Before our house hit MLS, we had a professional photographer stop over to take photos of the place.  (Photo shoot!)  And do you know the one item our agent wanted to remove for the photo shoot?  Of all the crazy items in my possession, there was only one item the agent didn't want in the photos.

No, it's wasn't the original Dana Malcolm oil painting of the ideal masculine beauty... 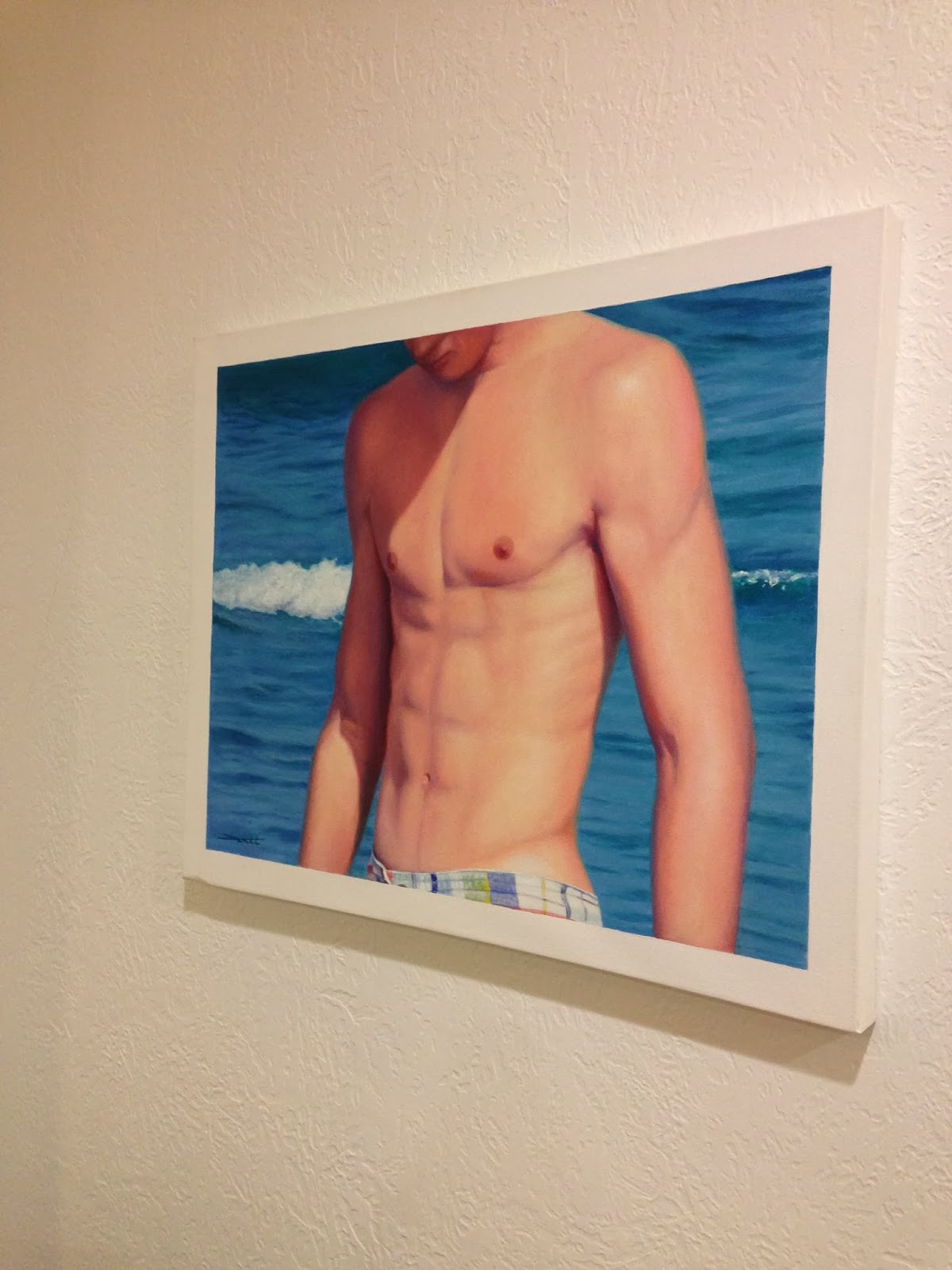 No, it wasn't the large scale print of the famous painting (I can't remember the artists right now) in the dinning room... 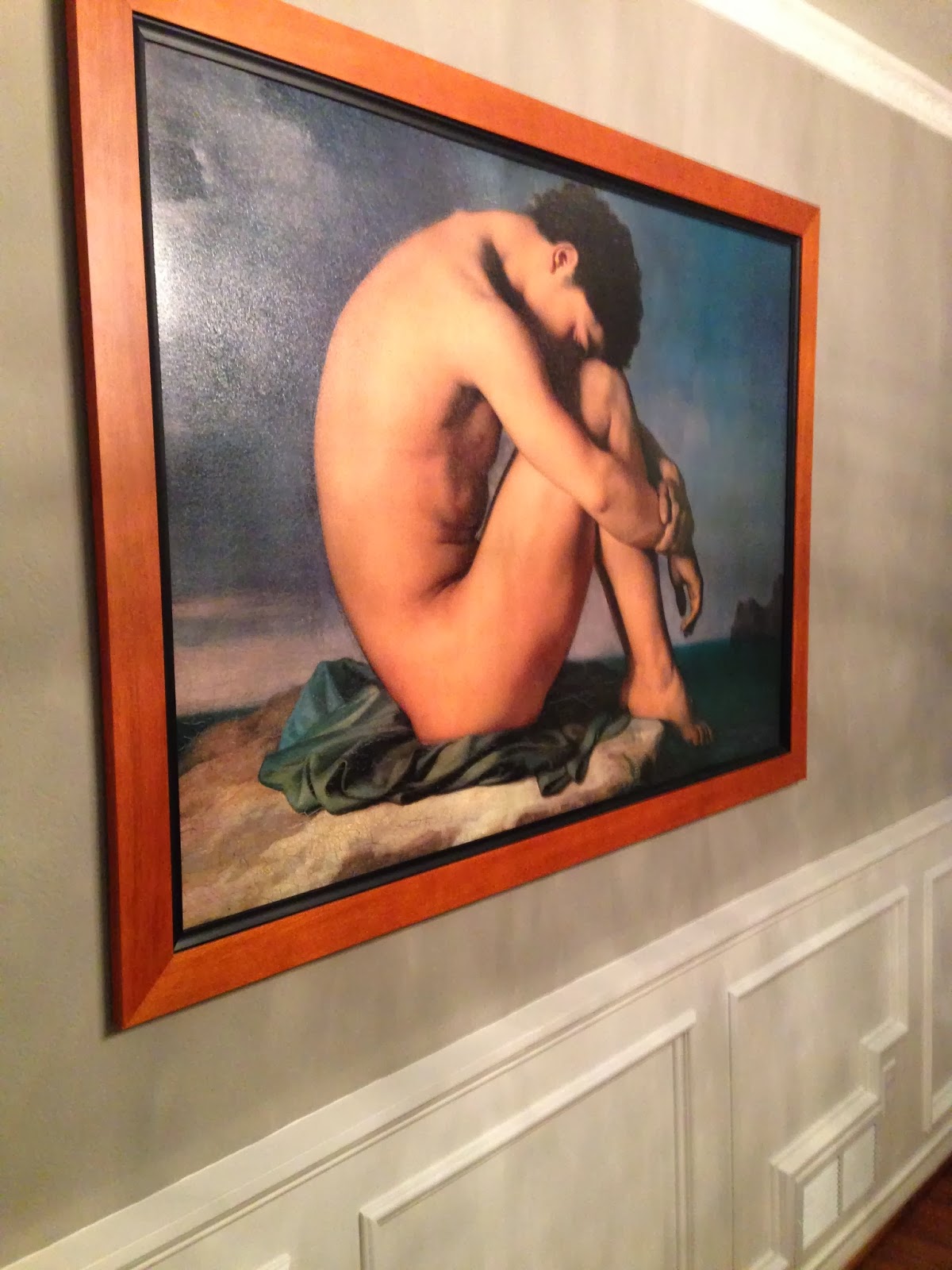 No, it wasn't the cake topper from our second wedding or the 1940's Las Vegas city ordinance sign... 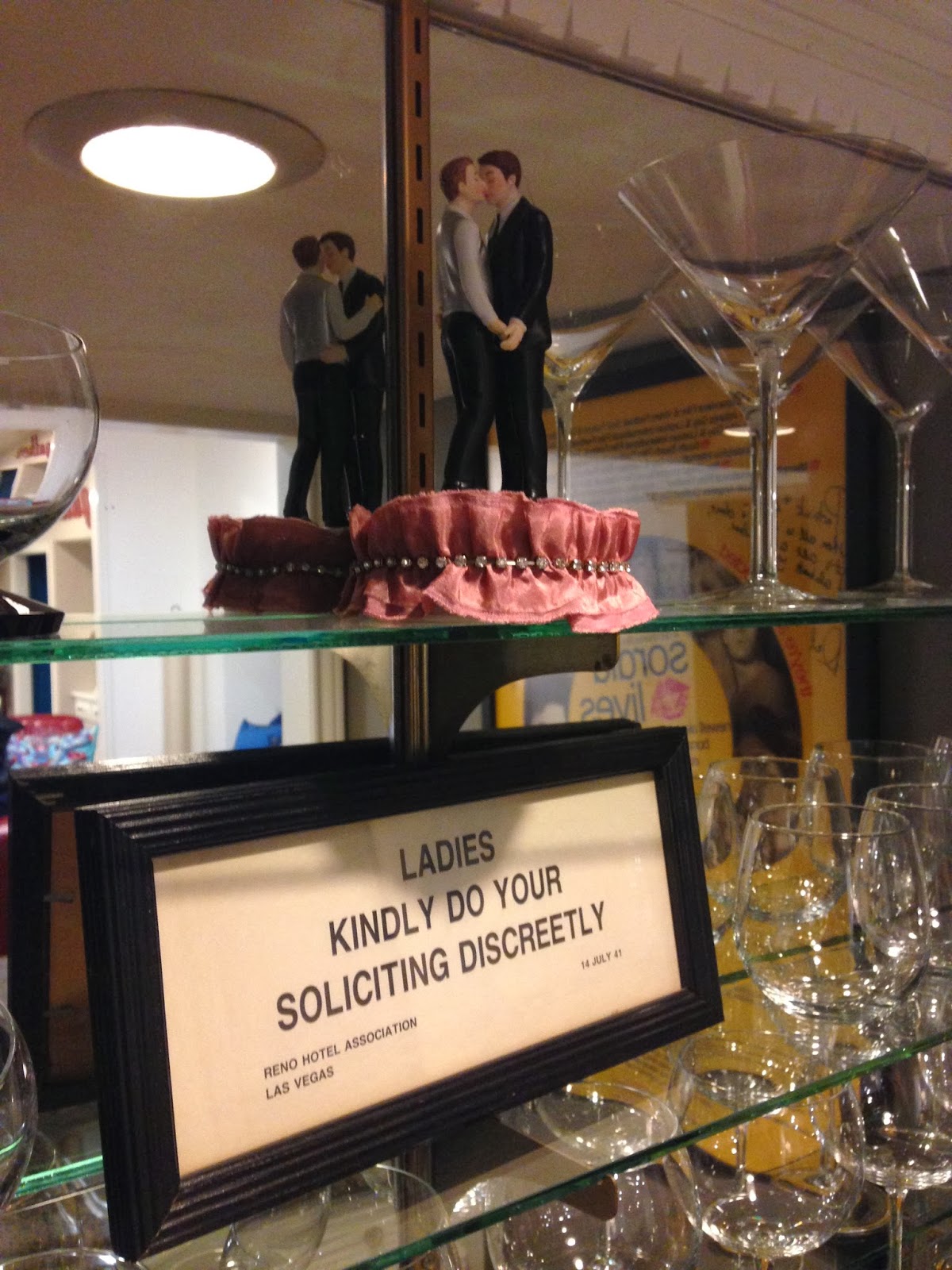 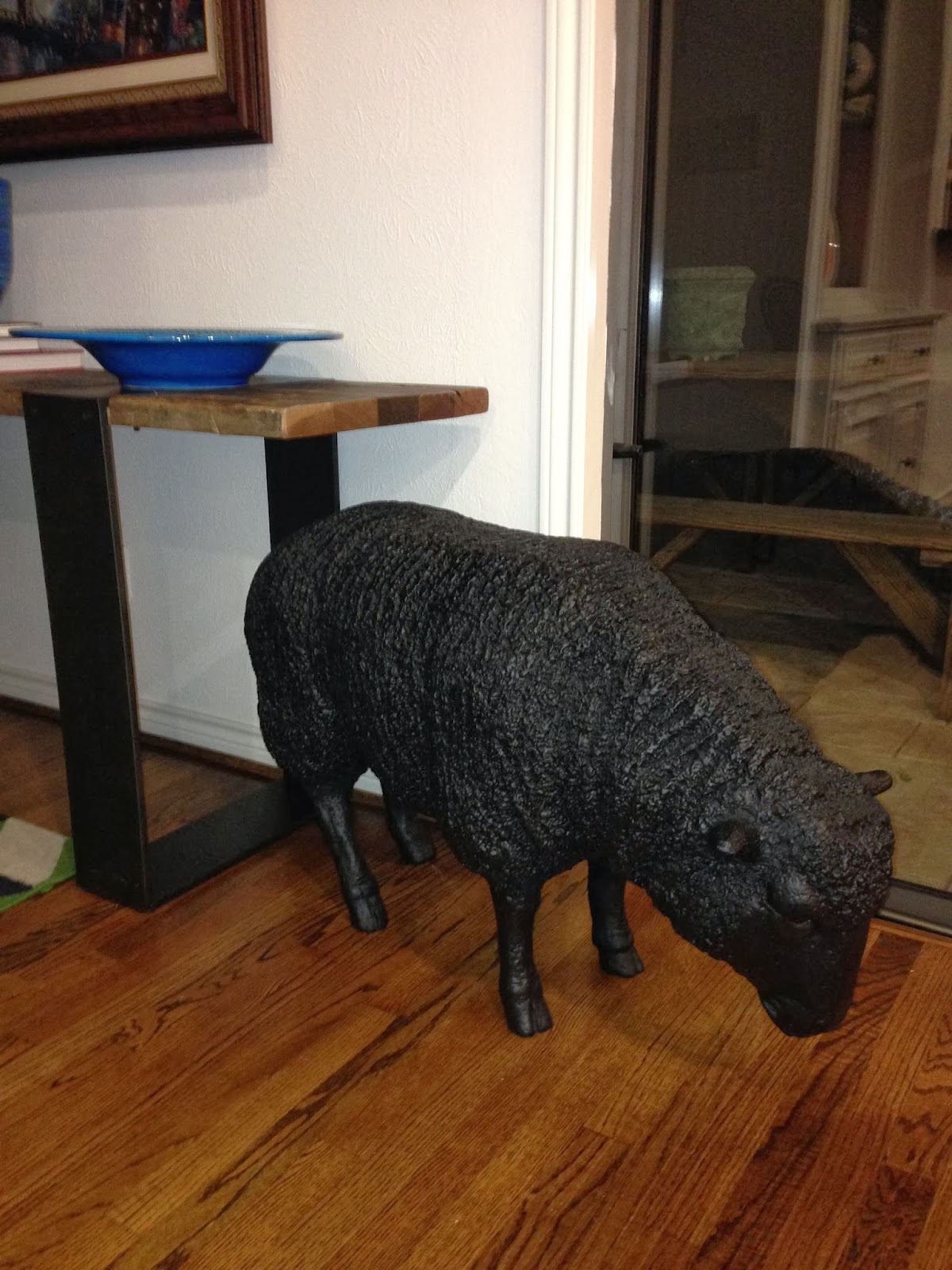 No, our agent didn't have me remove the twin Buddhas for the photo shoot... 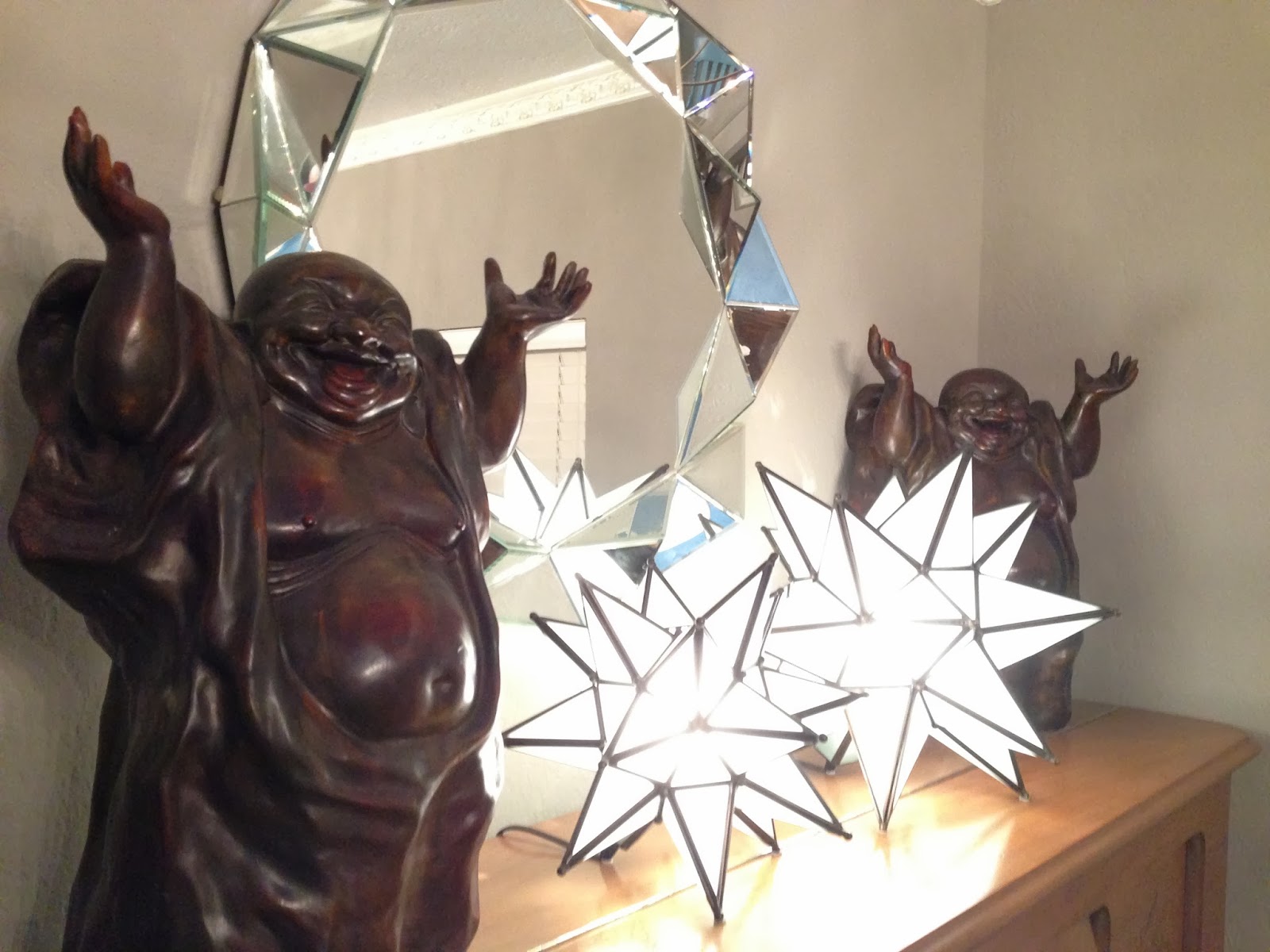 And she didn't have me remove the koi sculpture on the dinning room for the photo shoot... 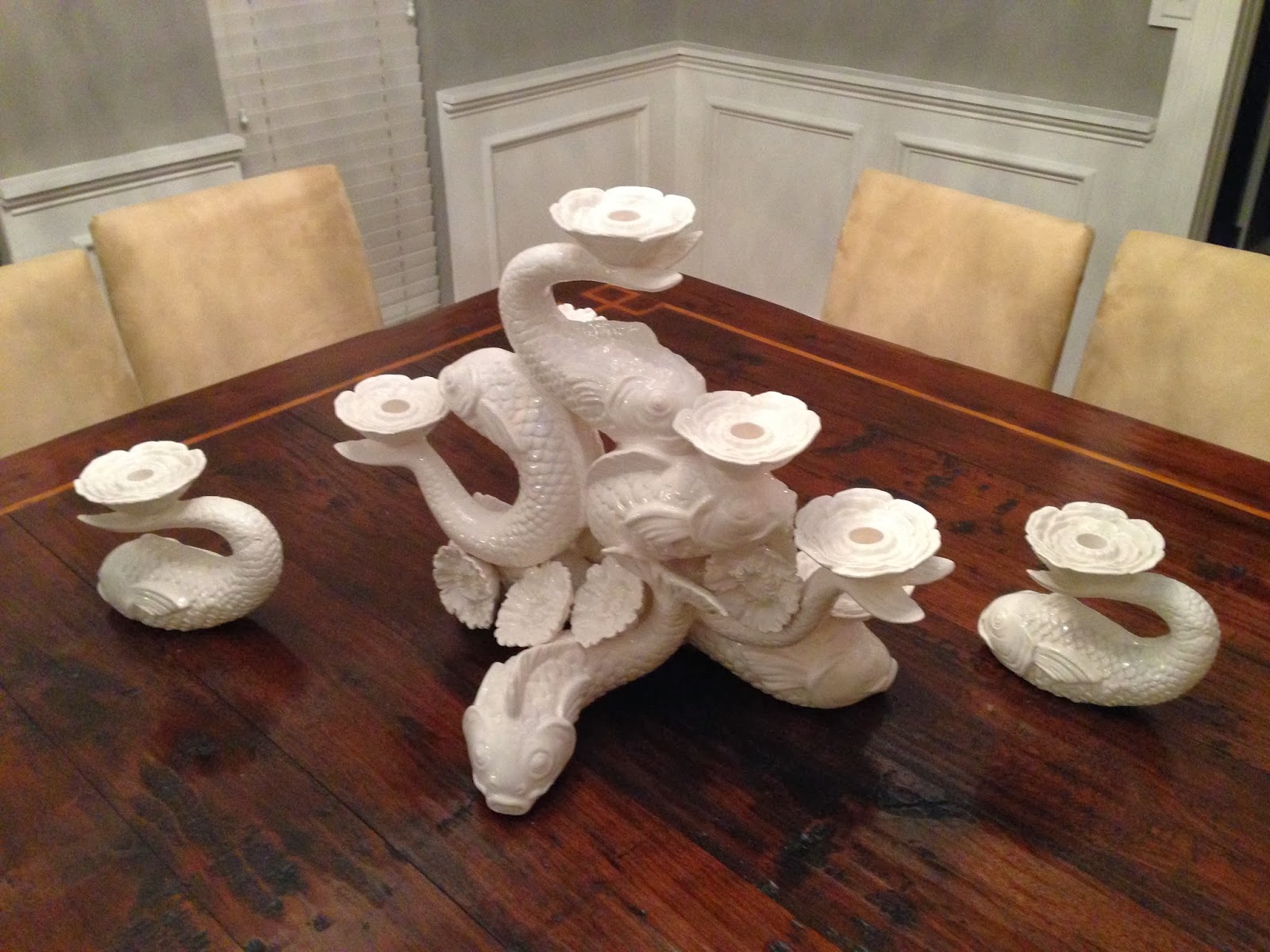 The one item our agent wanted removed for the photo shoot was one of the two animal candelabras.  I loved my candelabra so much I received them as back-to-back birthday presents in 2011 and 2012. 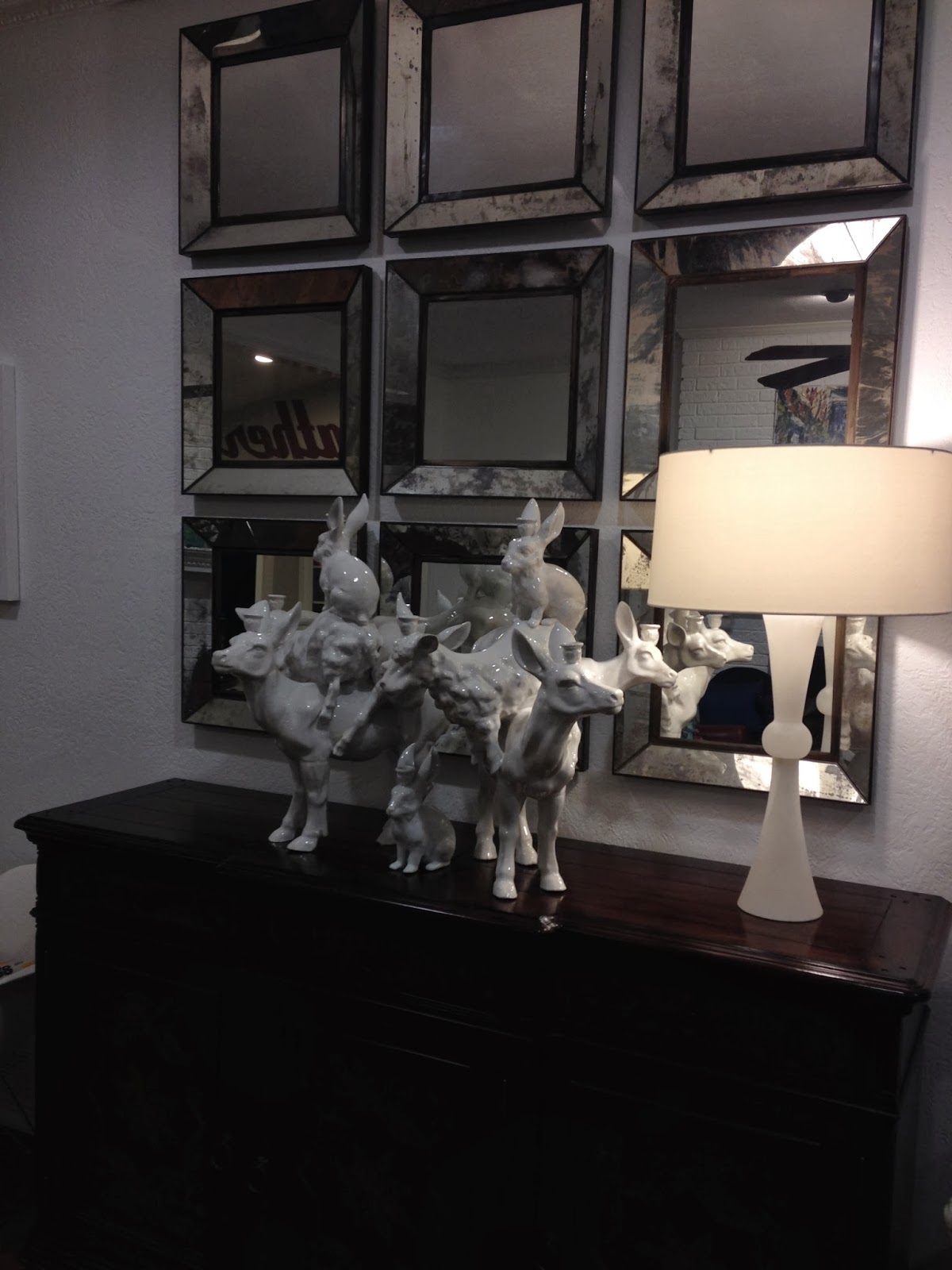 My father never understood high drama candelabras: "When they sold the first one I bet they thought they'd never sell a second one- were they surprised when you came back a year later?" was the first thing he asked.

And so, the agent said two animal ceramic sculpture things would be too dramatic for most buyers.  She said  one would work just fine, and she asked me to remove one for the photo shoot. 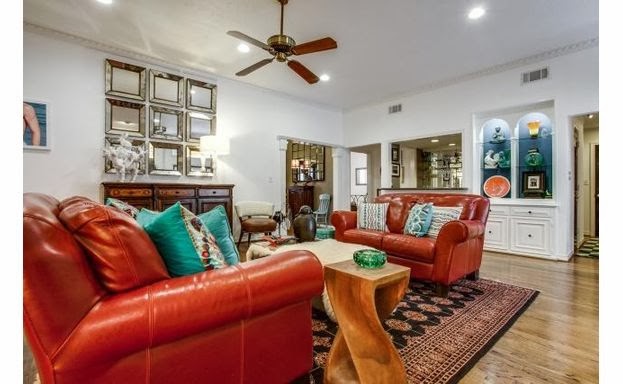 We did get four offers in two days.  I guess my agent knows what she's doing, but of all the crazy items under my roof it's the animal candelabra that's too much?  My father laughed when I told him.