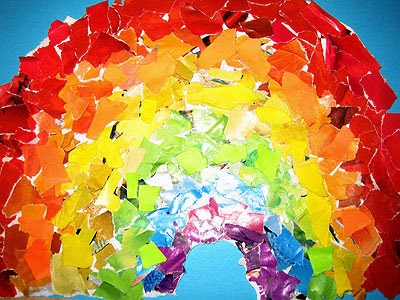 You can hold the New York City St. Patrick's Day parade without Mayor Bill de Blasio, but can you pull it off without Guinness? The famous Irish brewer announced Sunday that it was pulling its sponsorship of the parade over the organizers' exclusion of LGBT community members. The announcement came after Manhattan's historic gay bar, the Stonewall Inn, said it would stop stocking Guinness over its support of the parade. "Guinness sent a strong message to its customers and employees: Discrimination should never be celebrated," said GLAAD CEO and President Sarah Kate Elli.