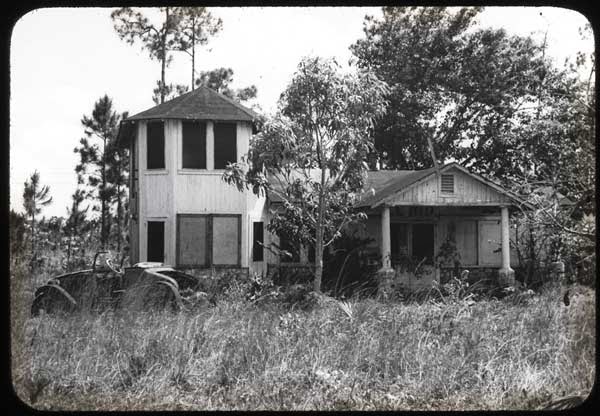 My husband (frequently) and I (to a much lesser extent) must travel for work.  As a result we have a driver named Tura on speed text.  Tura has been shuffling us from home to the airport and from the airport to home for a few years.  Tura is a driver and his wife is a nurse, and they live in a two bedroom condo with their two children.  Currently he's trying to find a house in Dallas for $200,000.  The only problem (according to Tura) is that there are no more $200,000-three-bedroom-two-bath-houses left in Dallas.

Tura claims that in Dallas the "rich" people are driving the "poor" people to the suburbs.

I don't know if there is any data to support his perception, but his perception is a very interesting point-of-view.  Do you think the generation that was raised in the suburbs outside of Dallas now want to live in a more urban setting inside Dallas?
Posted by P.A. at 9:34 PM