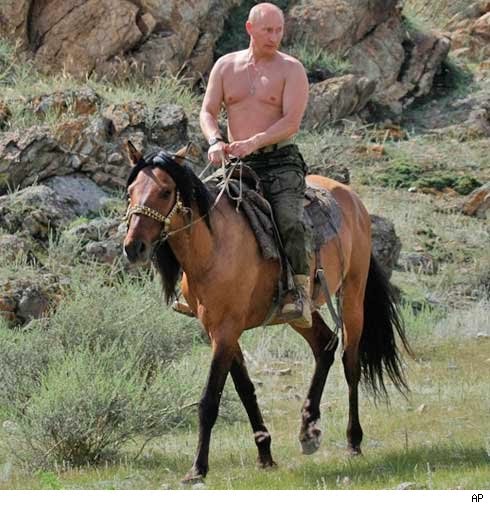 The world is taking notice now that Russia's military is occupying Ukraine's Crimea region.  Putin is claiming he's protecting the Russian citizens that are threatened in that independent nation, which is the exact same fictional narrative he asserted when Russia invaded and occupied areas of Georgia.  Russia still occupies two areas within the internationally recognized borders of Georgia.

Finally, I found an article that remembers Georgia:

"Events in Georgia in 2008 presaged what was to come in Ukraine. After Georgia elected a pro-Western government, Russia intervened militarily -- ostensibly to protect the ethnic Russian populations within the Georgian provinces of South Ossetia and Abkhazia. Vice President Dick Cheney decried Putin's action, declaring that "Russian aggression must not go unanswered, and that its continuation would have serious consequences for its relations with the United States, as well as the broader international community.""
Posted by P.A. at 7:36 AM