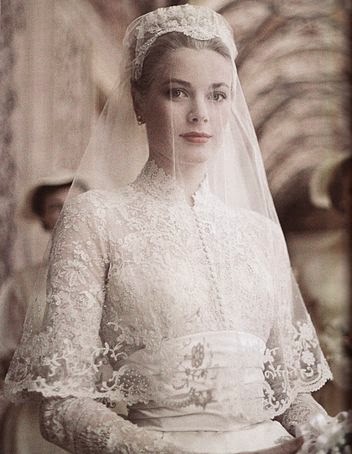 Nonetheless, last night (my husband is out of town) I went to dinner with my recently engaged buddy and his fiancee.   The fiancee is from Peru and Catholic, and they told a funny story about how my buddy didn't speak to the father before proposing to his girlfriend, and the girlfriend accepted the ring (called her sisters!) thinking her father had been asked for permission.  Once the fiancee realized the father was unaware, my buddy, his fiancee, and her many sisters all worked together to fast track a situation where the father was asked for his blessing by my buddy.  It was a funny story, because the only time my buddy could get in front of the father was when the whole family was in the living room.  So he had to ask the father with cousins, sisters, brothers, and the mother in the room.  And my buddy felt very isolated in a room full of people.

This story got me to thinking about my future.  (And I know I'm projecting here, but still...)  If we have a daughter or two, and if our daughters like boys, and if tradition holds, then at some point in our future we may be in a situation where our daughter's boyfriend wants to speak to both of us about marrying our daughter.  You think it's hard enough for a guy to ask one dad for permission- think about how hard it will be for a guy to ask two dads for permission!