A Ruling and a Veto 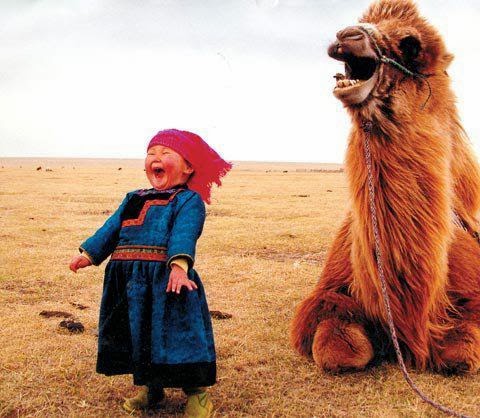 Via NPR: "Saying that a Texas law barring same-sex marriage is unconstitutional and demeans the dignity of homosexuals, a federal judge struck down the law Wednesday. The ruling from U.S. District Judge Orlando Garcia doesn't mean gay marriages can be held in Texas, however; he placed a stay on the decision, anticipating an appeal by the state."

I feel like my world is finally catching up!  We need to keep it up.  Hooray!

I received a funny email from our friend Nini after the ruling and the veto were announced: "C'mon - every time I get a push notification from CNN these days, it's all about, "Gays can do this. Gays can't do that. Court says this. Appeal says that." How am I supposed to figure out what to do with [my husband] on Friday for his birthday when there's so much controversy???!"
Posted by P.A. at 7:42 AM