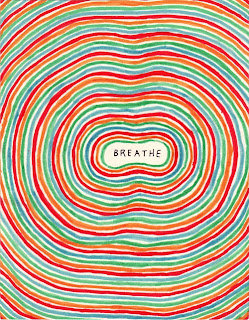 Towleroad: "In a decision prompted by the recent SCOTUS ruling on DOMA the U.S. Department of the Treasury said today it would recognize gay married couples for tax purposes regardless of the state laws regarding marriage in which they reside!"

This means two gay men living in Texas could go get legally married in California and would then be treated as a married couple by the IRS!  (Even though Texas doesn't recognized marriage equality, yet)

I never thought I'd be so excited about paying taxes.

"Under the new Treasury policy, all federal tax provisions where marriage is a factor, including filing status, employee benefits, IRA contributions, earned income, child tax credits, and income, gift and estate taxes, will apply to same sex couples regardless of where they live. On the flip side, gay couples also will now be subjected to the so-called marriage penalty, in which some (usually upper-middle class) joint filers incur a higher tax burden than they would if they filed as single people."