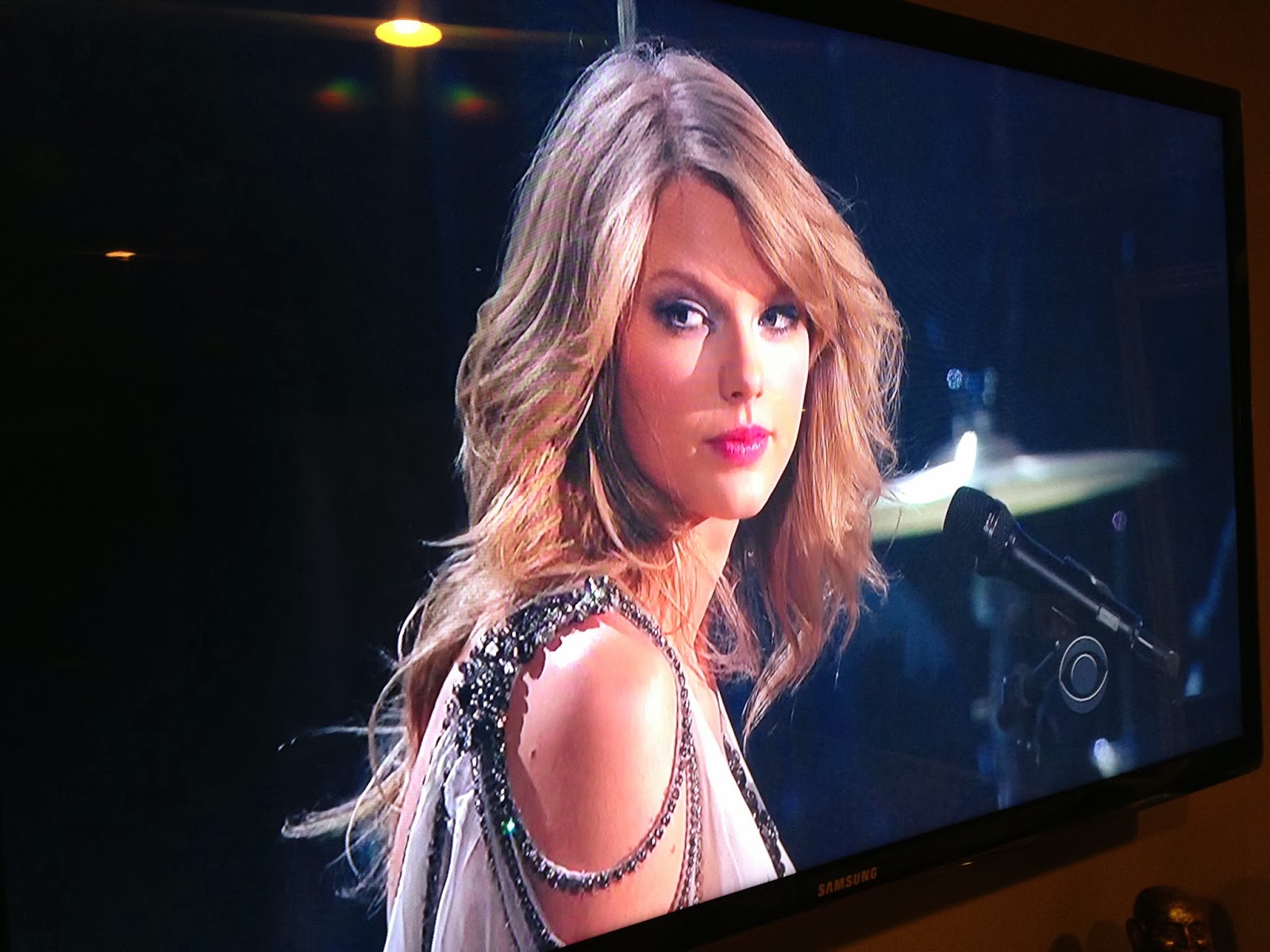 Did you see Taylor Swift's performance on the Grammys?  It was spectacular.  As I've said before, Red is brilliant.  I'm a fully grown man, and I cannot get enough of Taylor Swift's Red album.  If you didn't see her performance, then you should be watching the Grammys, annually.  It's a music festival that happens to give away a few awards, and something big always happens... 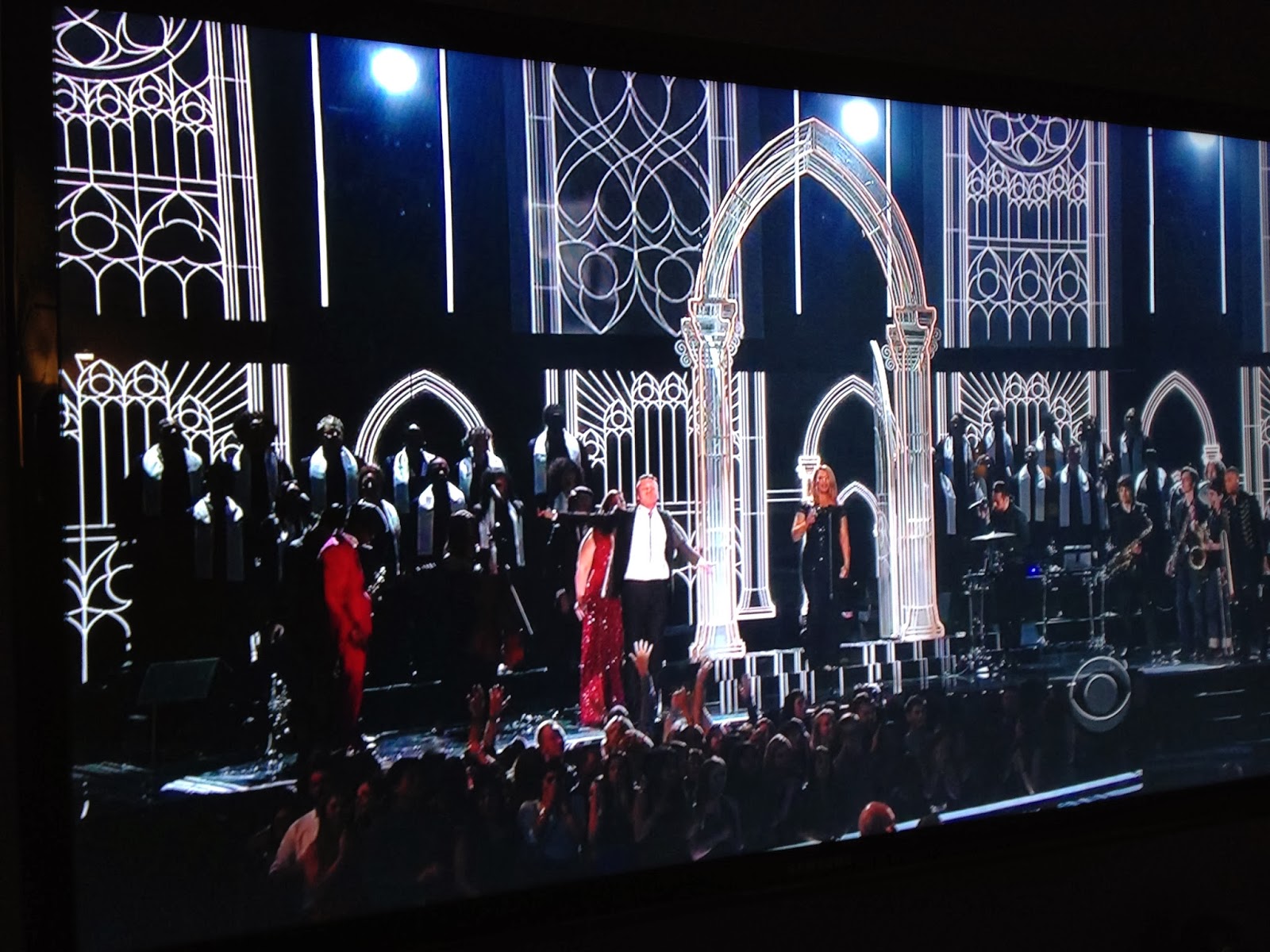 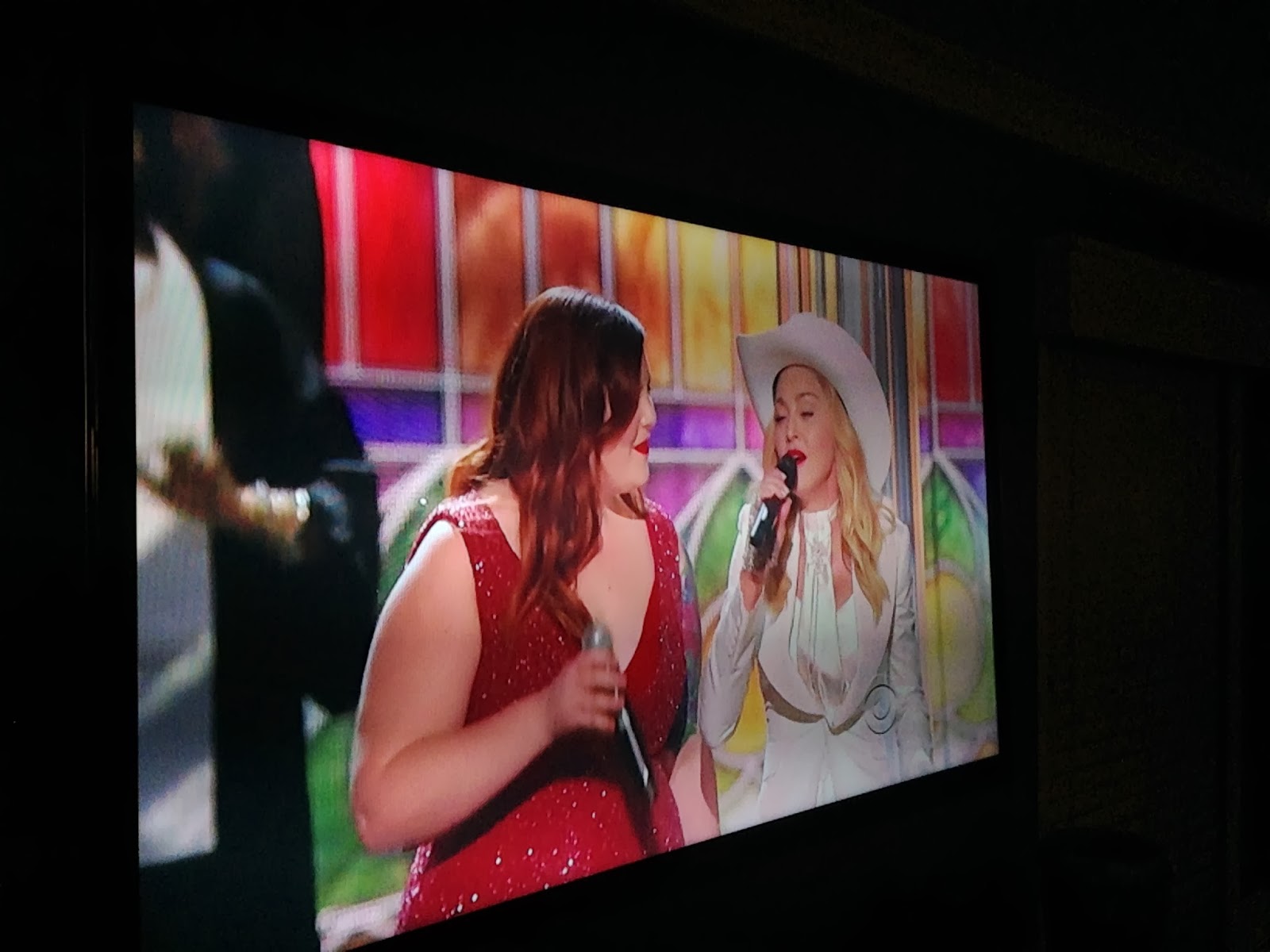