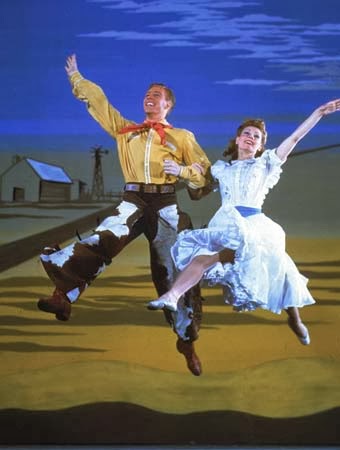 Did you see that a federal judge ruled that Oklahoma's ban on same-sex marriage is unconstitutional?!  I never would have guessed Oklahoma (which feels like the most conservative state in the union) would have achieved marriage equality before Texas.

I know this ruling still needs to work its way through the system, but at least Oklahoma is headed in the direction of equality.  I spent most of 2012 working in the oil fields of western Oklahoma, and I found the individuals I met to be extremely nice, and kind, and caring.  I found Oklahoma to be full of really good people.  Hopefully those good people will see the importance of marriage equality for all.
Posted by P.A. at 6:59 AM