Not Ready to Say Farewell 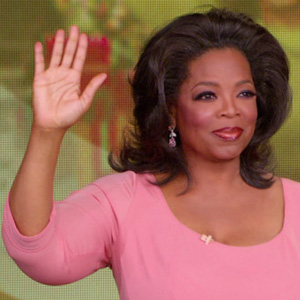 I'm bummed Oprah is no longer on television.  I understand why she ended her show; her phenomenon cannot last forever, and she went out while she was still on top.  Plus, she deserves to live her life without the rigor of a daily television show.  If I was in her place, then I would've said farewell too.

I have not watched the last episode of Oprah.  It sits on my DVR waiting to be enjoyed.  That's ridiculous, right? I felt less crazy about my inability to watch the final Oprah show, when my friend Dooley told me she waited three months before she could watch the last Sex and the City episode.