I Am Beat Down 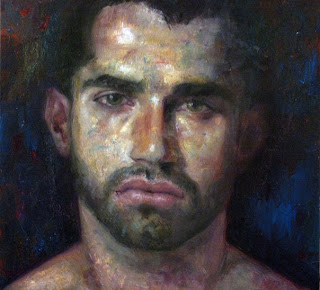 Today, during a meeting, my boss (the CFO) said "that's so gay" twice (as in two times) before he realized what he was saying in front of me.  My boss defended his "that's so gay" statements by saying to me: "It's just an expression.  It doesn't mean anything."

When I got home I was motivated to update my resume.  I am not joking.  My resume is in its beta form, because I plan to get the ball rolling...I want to work for a boss that won't use "that's so gay" during company meetings.

Here's more information on why you shouldn't use "that expression."
Posted by P.A. at 8:28 PM