Focus on What Is Workin' 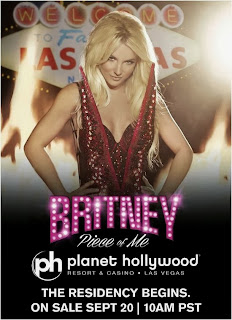 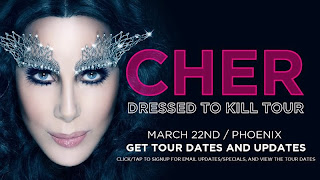 This is really bad for business.

For now, I'm not going to worry about the stock market that for sure will drop today because of the shut down.

For now, I'm going to focus on the fact that Cher is going on tour next year, and Britney is workin' it in Las Vegas.  This is glorious!  I wonder if Cher's tour will stop in Las Vegas the same time Brit-Brit is in town?!  That would be epic.  I love life!
Posted by P.A. at 7:42 AM