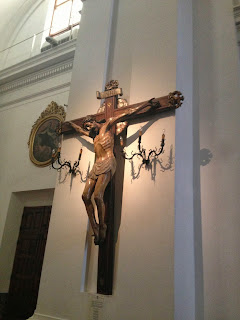 I cannot forget the struggles of my fellow gay and lesbian people.

Although, my husband and I have the full support of our parents, siblings, and a super majority of our extended family members, we spent three lovely days in Mendoza with our fellow homo who has been disowned and disinherited by her mother.   It's painful for me to even imagine that level of rejection.

Her mother never worked outside the home (perhaps her world isn't that large) and she's a devoted Catholic.  One of the reasons her mother is using to justify the disowning her daughter is because "being gay is the devil's work".

While we were away, the Pope did give some words of love to the gay community, NYT: "Six months into his papacy, Pope Francis sent shock waves through the Roman Catholic church on Thursday with the publication of his remarks that the church had grown “obsessed” with abortion, gay marriage and contraception, and that he had chosen not to talk about those issues despite recriminations from critics. His surprising comments came in a lengthy interview in which he criticized the church for putting dogma before love, and for prioritizing moral doctrines over serving the poor and marginalized. He articulated his vision of an inclusive church, a “home for all” — which is a striking contrast with his predecessor, Pope Benedict XVI, the doctrinal defender who envisioned a smaller, purer church."

These are some beautiful pictures from a colonial church we visited in Argentina. 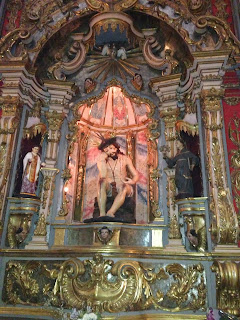 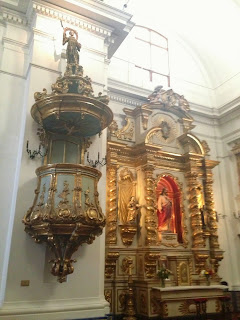