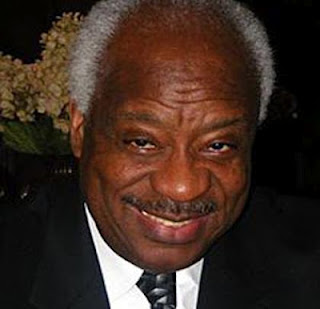 Am I totally off base here?  I cannot believe that the Maryland House of Delegates member Emmett C. Burns Jr. who asked Baltimore Ravens owner Steve Bisciotti to stop Baltimore Ravens player Brendon Ayanbadejo, an outspoken supporter of marriage equality, from talking about gay rights is black.  That was a big sentence; let me distill it, Burns is a BLACK man?!  That's just insane to me.  It seems like as a member of a minority class (black Americans) he would champion the efforts of a minority class (gay Americans).  It wasn't that long ago when blacks were treated less-than, and in some corners of the U.S.A. they still are treated less-than white people.

It makes me angry that a black American would be anti-gay.  ANGRY.