My Humanity is Affirmed 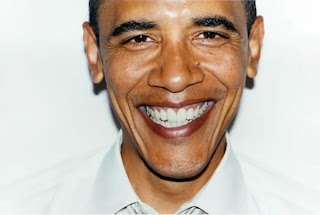 The president of the United States has just endorsed gay marriage. I'm so happy. I don't think you understand the power of this moment unless you're queer like us. How many times have we been sidelined, offended, or considered not equal to our heterosexual counterparts? How many times have elected officials used fear mongering, and turned equal rights for gays into a wedge issue? How many times have people made jokes at our expense? How many times has the majority (straights) voted to not give the minority (LGBT's) equal rights? Today, the most powerful person in the world has acknowledged our struggle towards equality, and he's speaking up on our behalf. The President is standing up for equality. The President is standing up for the minority. I'm so happy.

The purpose of this blog is to prove that my husband and I are just like any other couple except we don't have equal rights. Why? I want to live in a world where everyone has the same rights and freedoms to live their life. Don't you? Today, the President just affirmed our humanity. He's saying homos are equal to heteros.