The Book of Mormon 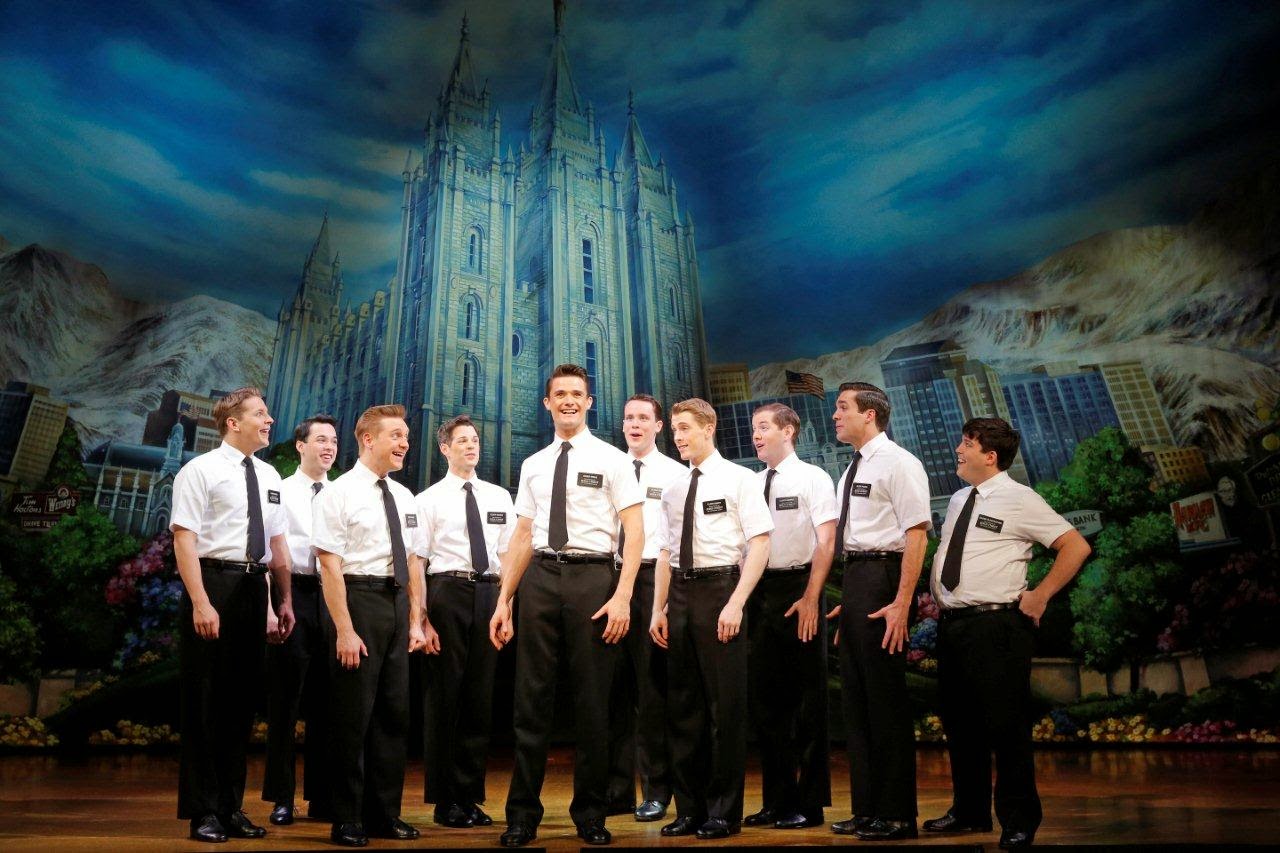 We finally saw the show everyone has been talking about since 2011.  Our parents are trendier than us, since both sets of our parents saw the show a year ago on Broadway.  We caught the show in Dallas.  On Valentine's Day my husband and I went on a double date with his parents to eat at Al Biernat's (my very favorite restaurant) and watch The Book of Mormon.

As an aside, speaking of vulgarity...someone in our section of the theater was passing horrendous gas.  It was so unpleasant and awkward when the odor hit our nose.  And Dallas has been so warm that there was not a lot of air moving in the theater.  Yuk.  I don't know the most polite way to handle that situation, but I wanted to stop the show and make an announcement encouraging everyone sitting to our left to please take a bathroom break.  It was terrible.  But the show must go on...so my review of the Book of Mormon was affected by the environment in which I saw the show.
Posted by P.A. at 9:23 PM