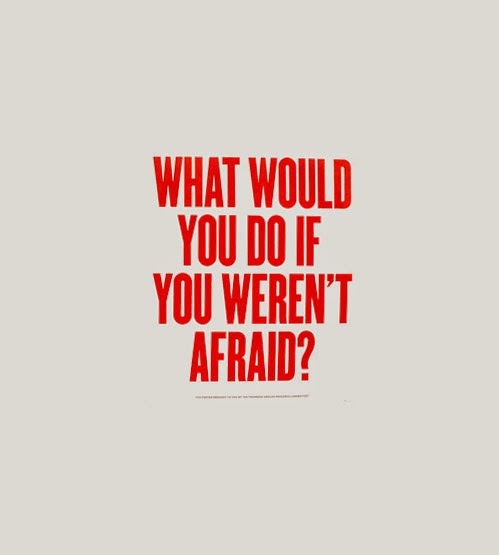 How can the Texas Republican party be the party of the future when they continue to include anti-gay language in their platform?

From Newsweek: "This past weekend, the Texas Republican Party (“Fight to Keep Texas Red”) adopted a party platform for 2014 that includes support of so-called “reparative therapy,” a psychological approach that claims to be able to change the sexual orientation of adults, from gay to straight. Reparative therapy is a long-held cornerstone of the religious right, and the Texas GOP’s inclusion of the therapy in its platform could be an indication that Tea Party and religious right’s pull in the Lone Star State."

Why?  How will including anti-gay language in the party platform help Texas Republicans solve problems?
Posted by P.A. at 7:06 AM