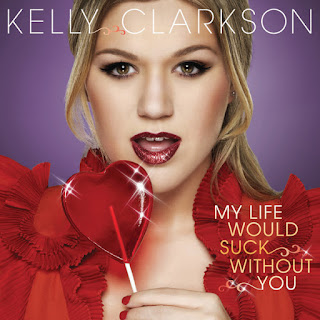 Calling herself a "Republican at heart," the 30-year-old Texas native told the Daily Star: “I’ve been reading online about the debates and I’m probably going to vote for Obama again...I can’t support Romney’s policies as I have a lot of gay friends and I don’t think it’s fair they can’t get married."

But it isn't just lesbian, gay, bisexual and transgender (LGBT) issues that are prompting Clarkson to switch party lines: “I’m not a hardcore feminist but we can’t be going back to the ’50s."

She then noted, "Obama is a great guy. I’ve met him and I’m a fan of Michelle, too."

Thank you for supporting the homos Kelly Clarkson! We adore you.
Posted by P.A. at 8:56 PM