Michael Irvin We Love You 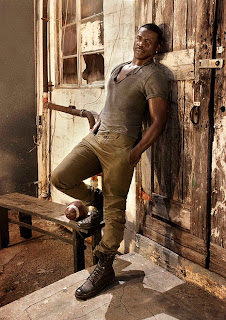 The former Dallas Cowboy playmaker, Michael Irvin, is in this month's Out magazine.  I sincerely appreciate this football legend taking a stand for marriage equality.  In our part of the world football players are heroes, and even though he's retired from the game it's still significant that he was willing to take a stand on gay rights.

Here's my favorite quote from the article: