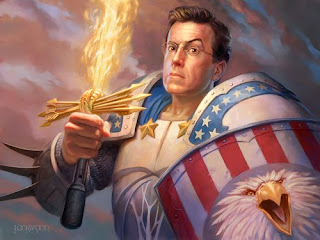 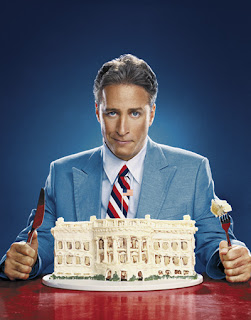 Have you seen Jon Stewart's Rally to Restore Sanity and Stephen Colbert's March to Keep Fear Alive? Both are scheduled on October 30th in Washington D.C. If we had unlimited time and money, then we'd be there for this event...it's going to be hilarious and inspiring.