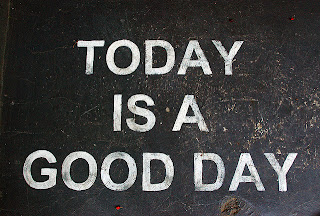 Yesterday mid-morning while at work I received a text from my husband.

"Will you marry me?"

It was the four word question I had been asked once before not so long ago in a very different time.  We had a wedding in 2006 to celebrate our love and commitment and to blaze our own path in this life- "why can't we get married?"  Today is a new day.  The Defense of Marriage Act, the law barring the federal government form recognizing same-sex marriages legalized by the states, is unconstitutional, the SCOTUS ruled yesterday by a 5-4 vote.

Yesterday started off sweet with all the texts, phone calls, and emails of support and celebration from friends after the world learned DOMA was struck down.  My husband, who was on the east coat working, sent me the "Will you marry me?" text turned me into a teary mess.  Even though our state has a state constitution ban against gay marriage, now that DOMA has been struct down we can fly off and get married in another state!

Texas, I need you to catch up!

Unless you've walked in our shoes it's difficult to comprehend the significance of this moment in time.  We have been sidelined as second-class-citizens our entire life.  For the most part, Ahem...Texas, our second class citizenship vanished yesterday morning.

We are now free to marry the person we love.