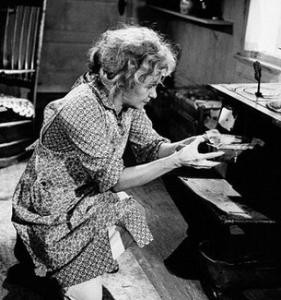 My uncle, who's somewhere between a father figure and a brother figure in my life, introduced me to Truman Capote's A Christmas Memory  many years ago.  It has become a beloved Christmas tradition to watch the late 1960's television episode narrated by Truman Capote and starring Geraldine Page.

I now like to read the short story every December.  If you get a chance, then you should read A Christmas Memory, and make it part of your holiday tradition.