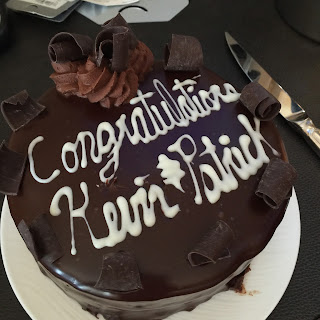 When you're having twins you should get two babymoons, right?  The babymoon concept was new to me, but we're fully embracing it!

We returned from a week of skiing in Deer Valley.  Now that I've had the Deer Valley experience it's going to be a sacrifice to ski on the peasant mountains again.  Ha!  At Deer Valley you don't put on your own ski boots and you don't wait in lines.  They have focused the mountain to host the best ski experience in the world, and it's pretty spectacular.

Here are some observations during our week where we lived like kings!