The Power of Love 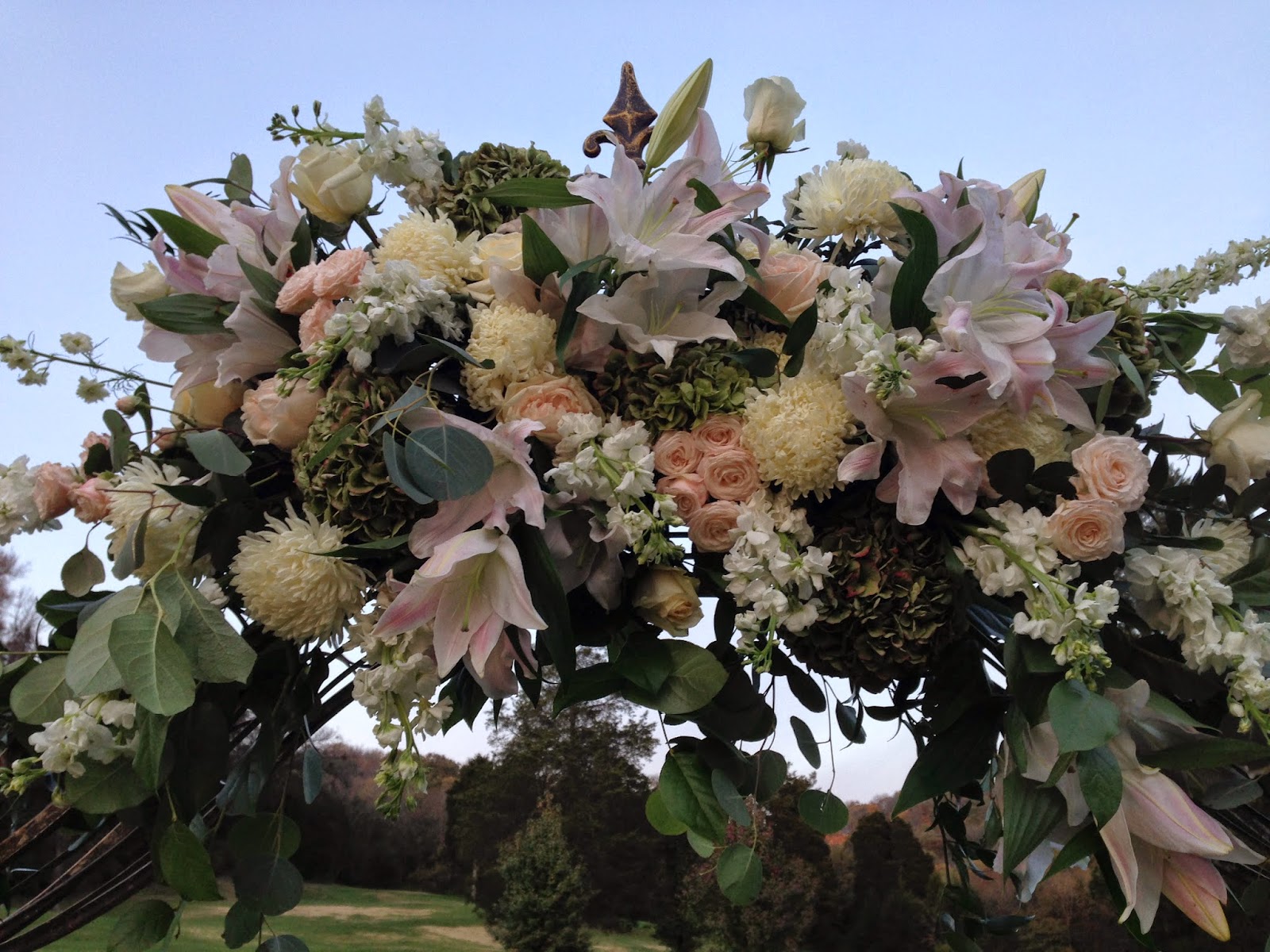 Ted, who was one of my college BFF's, got married this past weekend to Kristin, a love he found while they were getting their Ivy League MBA's. Ted's life and my life have gone in many different directions since our undergraduate days; however, when we're together, we pick up right where we left off. In undergrad, Ted and I were a part of a close foursome of friends with Clint and Logan. All three of those guys are straight, and in the first couple years of college I was still pretending to be straight.

Early on, Ted knew I was gay, unbeknownst to me because we never talked about it, and as college progressed, Ted wanted me to be okay with being gay—I was terrified. My concern was whether Clint, Logan, and Ted would still be friends with me if they knew I was gay. It was a very real fear of mine at the time.

Ted, along with Clint, Logan, and many more friends, organized a night out at the gay bars in Austin one night. They invited everyone, and our only destination was a bar called "Boyz Cellar." The night had a ton of great moments because there was a group of thirty of us together that night (mostly girls and our foursome), but one of the sweetest moments I will always remember happened that night on the dance floor. At one point Ted pulled me onto the dance floor, and we danced together like we were both gay! The dance floor continued moving fast, and the music was loud, but the two of us slowed down, and talked in the middle of sweaty dancers. Ted looked me in the eyes and said it was okay if I was gay. I was scared, but at this point he had his arms around me, and he reassured me it was okay. I think I told him not to tell anyone one. He assured me he wouldn't. He told me he loved me. He wanted me to be okay with being gay because he was okay with me being gay. At some point we went back to dancing like we both were gay!

The following week I freaked out for telling Ted. Ted continued to check in on me (he was straight, and he really didn't have any answers) because he knew I needed help figuring it out after my freak out. So he just kept reassuring me any time it came up that it was okay to be gay. We scheduled "Mondates" at lunch every Monday. It was chance for us to talk it out one on one.

That was such an important moment in my life. It was important because his friendship helped me fully accept myself. It was a process, and I had many different helpers, but Ted's contributions were significant.

I'm happy I was out of the closest 11 years ago this fall because that was the first time I met the love of my life. When I first met my future husband 11 years ago this October, he was in a relationship, but when that relationship fizzled, I pounced at the opportunity to scoop up that gem of a man. Eleven years ago this December my husband and I went on our first date. That's the moment where it really all began for me, but before that there was a network of friends pushing me along so I could get ready for that moment to meet my future husband as the best version of myself...which is gay.
Posted by P.A. at 6:00 AM