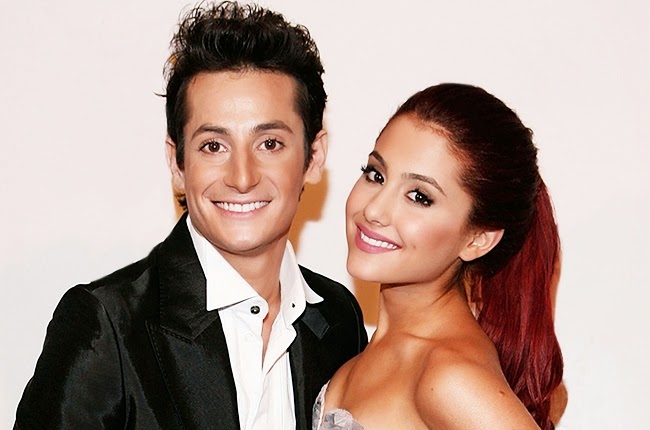 From The Telegraph interview with pop star Ariana Grande.

"Grande was raised a Catholic, but in adolescence began questioning her faith out of love and support for her brother, who is gay. ‘When my brother was told that God didn’t love him I was like, “OK, that’s not cool.” They were building a Kabbalah centre in Florida so we both checked it out and really had a connection with it.’

"The Kabbalah movement – Madonna is its most high-profile adherent – ‘sort of stuck with me. And since then my life has unfolded in a really beautiful way, and I think that it has a lot to do with the tools I’ve learnt through Kabbalah, I really do.’
Posted by P.A. at 7:19 AM